Today, I was tasked with a strange one: I needed to remove all existing user profiles from all machines in an Active Directory OU. This was for a public use lab that had built up over 50 user profiles on some accounts.

Since I wanted to work with machines in parallel, I decided it was time to stretch my workflow legs.

First and foremost, Start-Transcript is a handy way to log PowerShell output to a file. Since we’ll be working on multiple computes simultaneously, this is a quick and easy way to capture all PowerShell’s output to a file. Think of it as a poor man’s log file.

The $PSComputerName variable is an automatic variable created by the PowerShell workflow engine. This will contain a reference to the current computer name of the machine we’re operating against.

I began this script by trying to use the CIM cmdlets introduced in PowerShell 3. Unfortunately, I realized that while my management machine had access to these cmdlets, my target computers were still runinng PowerShell 2, so I needed to fall back on the “old” WMI cmdlets.

Finally, we obtain a reference to the names of all computers in our target OU, and invoke the workflow. Get-ADComputer -Filter * is a BAD idea if run against a large OU - or worse, if run without the SearchBase parameter at all - because it runs a very large LDAP query against your domain controllers. In this case, my target OU only contained about 15 computers, so the -SearchBase parameter was enough to limit it to a reasonable number.

The -PSComputerName parameter of our workflow is an automatic parameter added by the PowerShell workflow engine - just like the $PSComputerName variable earlier. This allows us to specify a list of computer names to this parameter, and PowerShell will handle all the details. It will check network connectivity in the background and handle running the workflow as defined.

For more information on using workflows in PowerShell, I’d recommend these articles: 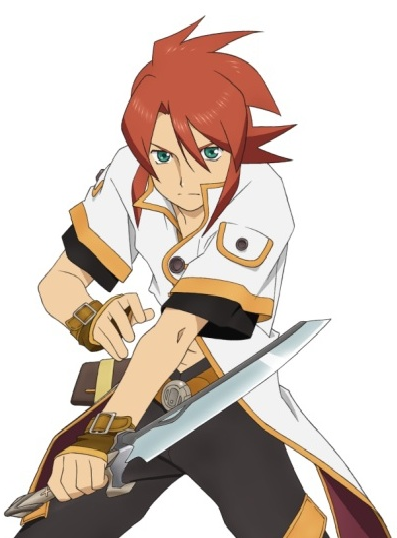 replicaJunction is an Information Security Engineer specializing in automation and PowerShell. He enjoys mechanical keyboards, board and video games, and explaining things in much more detail than anyone wants to know.

Let the computer do the heavy lifting.